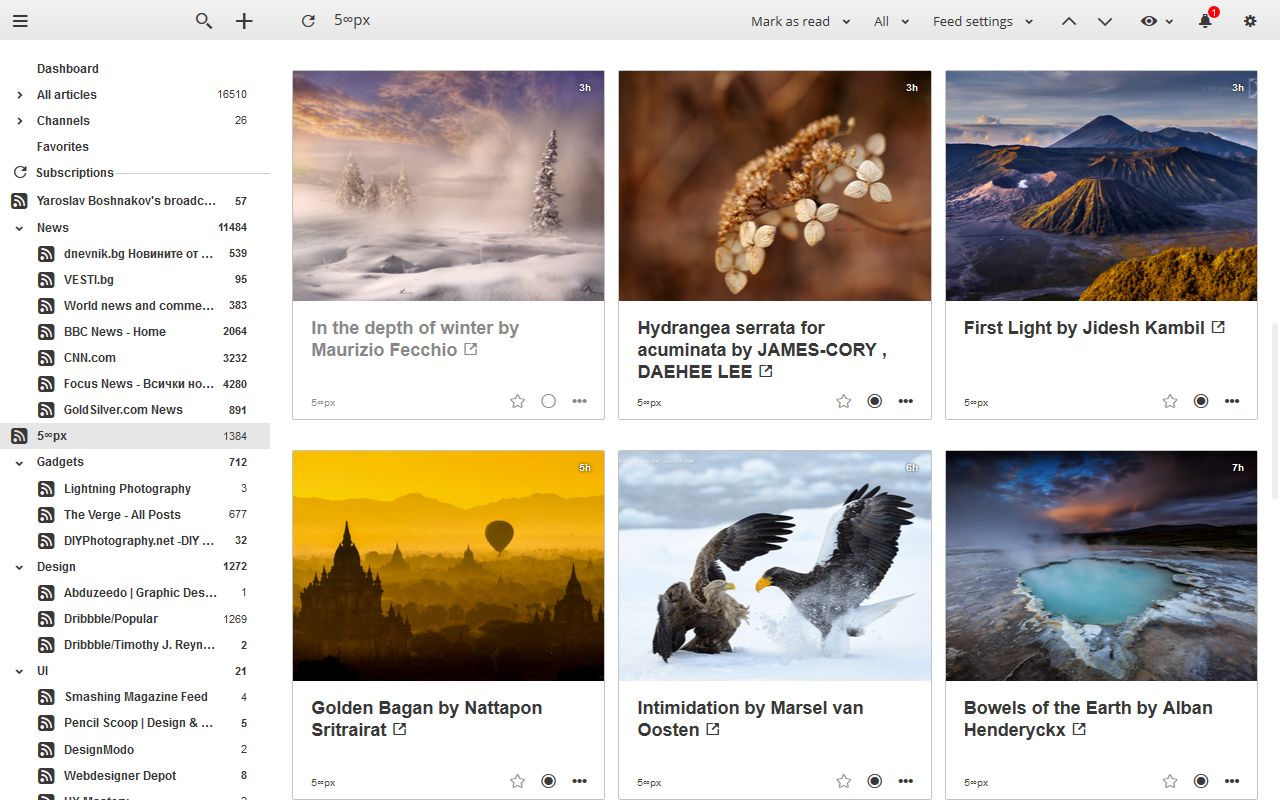 We are excited to present you our new version in beta.inoreader.com.

When we designed our new version, the default theme was carefully crafted to be comfortable for long-time reading by using less contrast and calmer colors than the old version.

After the beta launch, we have received a lot of feedback from you (Thank you!) an a big part of it was about the blue theme. Both negative and positive. We take feedback very seriously and today we are proud to present you with our new beta version which brings themes and much more. P.S. there’s a little easter egg in this version. Can you spot it? 🙂