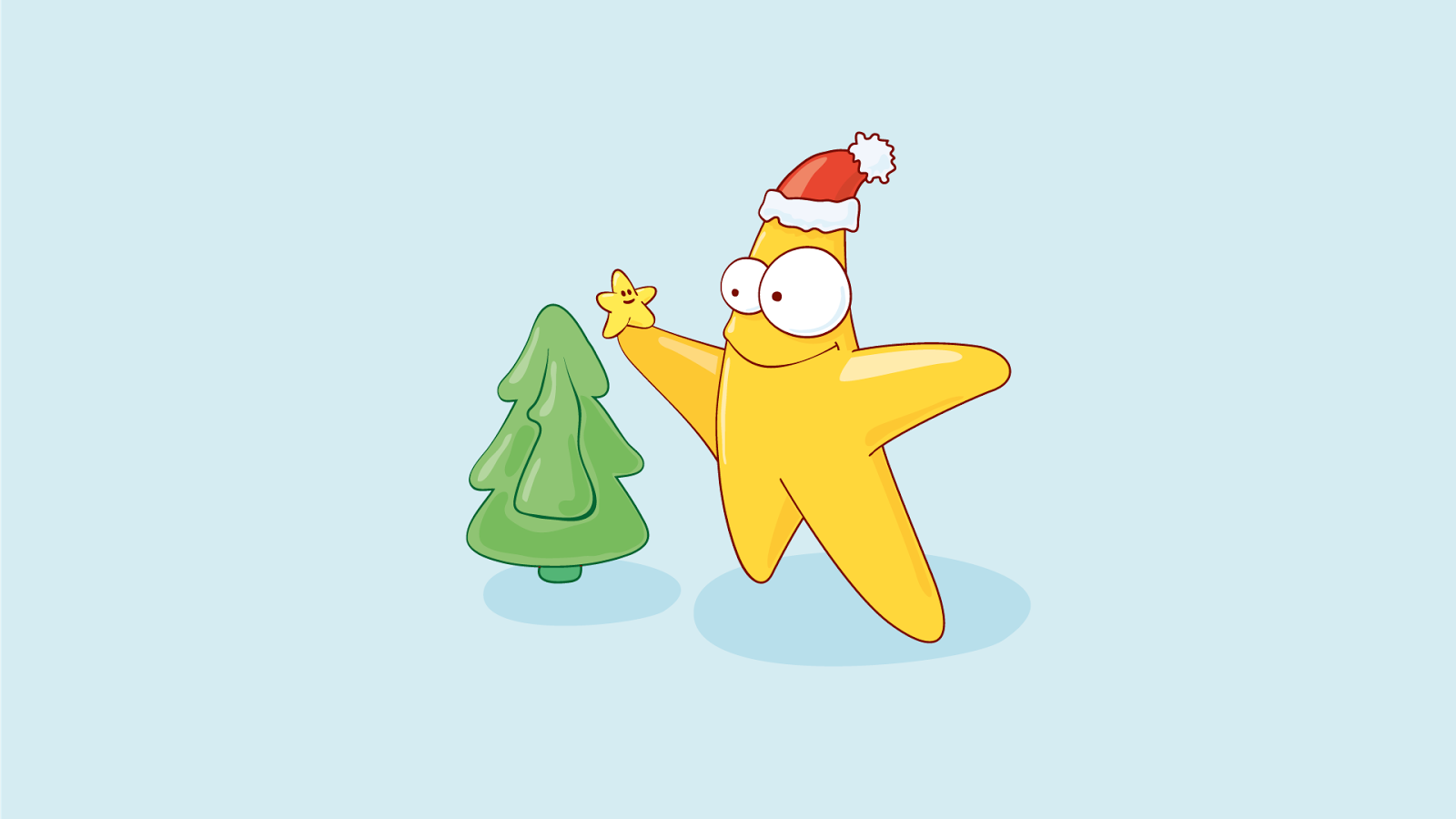 We’ve made a small but significant change today. Favourites are now called Stars and there are some little functional changes around them.

First about the naming. Favourites implies that you save items there forever – those are you favourite items and you want them organized there. However it’s not how we imagined this section to work. Tags are way better for organizing favourite content and we also provide a one-click integration with 5 different services like OneNote.
For a long time you were asking for a more native “Read later” feature. That was the main driver of this change.

Apart from the name there are some slight functional changes: Up until now this section didn’t have any counter. It now shows the total number of starred articles to remind you that there is stuff waiting for you there.

You can hide the counter (to return the previous behaviour), by right-clicking the Stars section: There’s a new “Clear all” button, which automatically removes all starred articles. There’s a confirmation of course if you want to do it.

Apply tag to all stars

Visible in the screenshot above – this new function will allow you to apply different tags to all starred articles. This way you can quickly sort your current stars with few clicks in a tag of your choice.

This new change should allow you to better track your starred articles and to remind you when you have something to read later. Remember that starred articles are synchronized across all your devices. You can star articles from our iOS or Android apps and read them later in our web version when you are at your desktop.

—
The Innologica team and a happy star