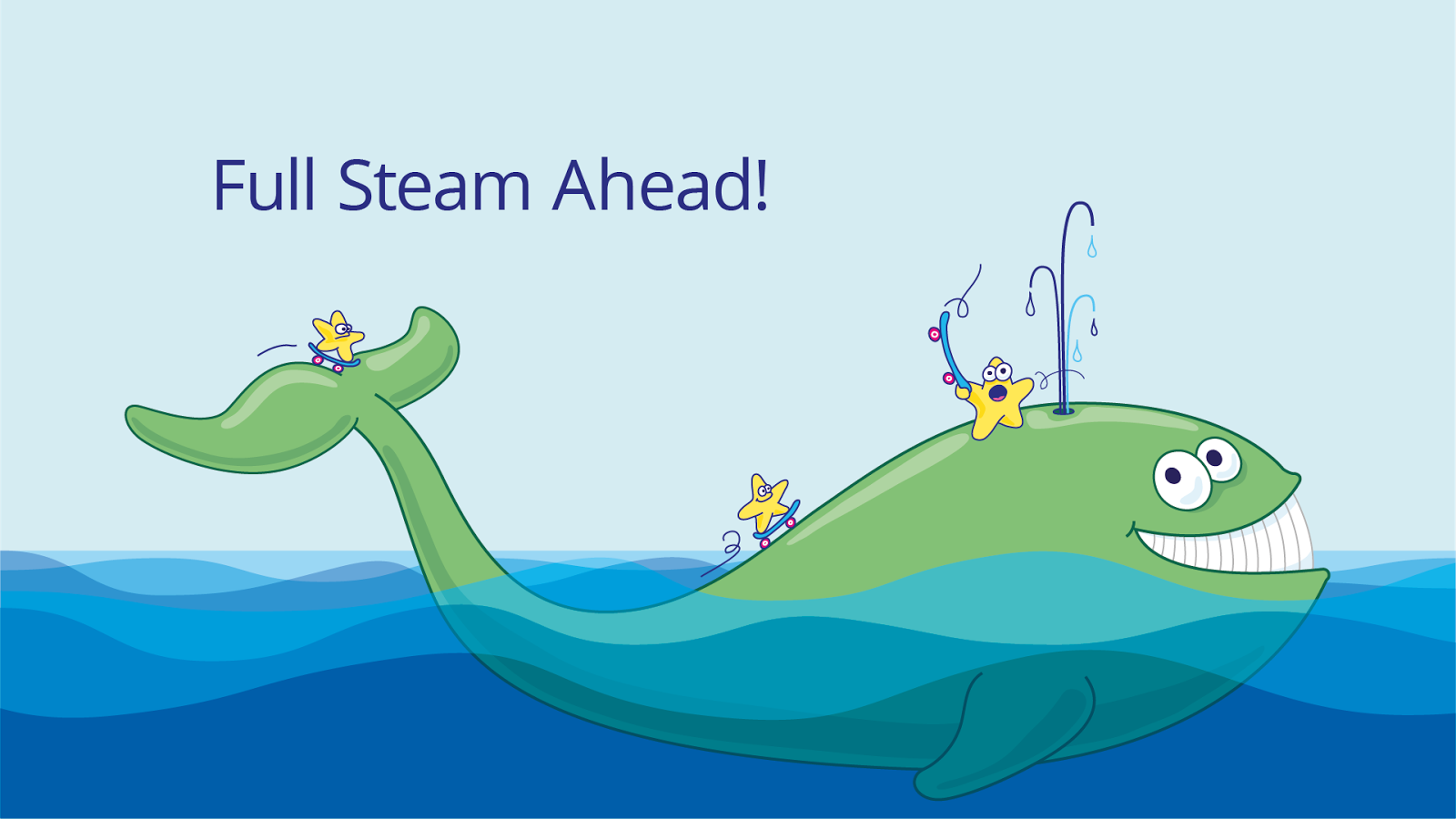 If you used Inoreader in the past few days, you probably have noticed that a banner ad can be seen sometimes above the article list. We were doing some experiments and those banners needed to be publicly available for the tests.

We like to be transparent with our users, so in this post we’ll explain what we’re doing and, more importantly, why we’re doing it.

We want to plan for the next few years, because we want to provide a stable and future-proof services. No one wants Inoreader to go down the drain like many other reader alternatives did, right?

Inoreader is developed and maintained by a team of 9 people (check the About section inside the reader for details) and is living on a big array of 30 servers, hosting tens of terabytes of data, each byte of which available instantly at your fingertips via search, subscribe and scroll.
Those things don’t come cheap and while we do have a steady user-base with premium accounts, it is still not certain if this model will ensure a long future of the product.
Having a more solid future will allow us to focus on new features and upgrades, instead of shifting resources to other projects. Not only that, but we will be able to make some of the premium-only features available to all users! More on that at the end of the post.

During the last few days we have received a lot of feedback about the test ads and we have decided it will be a good idea to sum up the most relevant questions here with answers from our side.

Is Inoreader in trouble?

No, we are not in trouble, we just need to plan ahead and experimenting with ads was one of our plans for the beginning of 2015.

Yes, banner ads are old-school, but even today they are the most common way of monetizing web products. Just look at major sites like Gizmodo, TechCrunch, Engadget, Slashdot. Are those sites stuck in the 90’s?

Well yes, but while it is possible, it’s very hard to spin up such platform from scratch when you are not Facebook or Google. But that’s not the biggest problem. In order to achieve that we would have to start selling your personal data to advertisers. Like your interests, nationality, behavior.
We don’t want to do that, and you most certainly don’t too. Banner ads don’t require such information from us and use anonymized data from all over the Internet.

I saw a Flash ad. I hate Flash!

We don’t like it too, but it turned out some of the creatives in the test ads indeed contained Flash. We’ll do our best to minimize the amount of Flash ads.

Do you plan to run ads in your mobile apps?

If we accept this business model, then yes, there might be ads in our mobile apps too. Still early to tell for sure.

Will Plus and Professional plans be ad-free?

Yes, of course. Users on the Plus and Professional plan won’t see ads anywhere – web and mobile apps. There will be an option though to turn them on again though.

Here comes the best part of this post.
Users on the Basic plan will receive a strong boost in features, which were previously only available in Plus and Professional plans. Of course there will be boosts for the two premium plans too.
Here’s the list of all features:

We are adding a new plan as of today, called Starter. It’s available only on an annual basis and costs $14.99/year. It’s completely Ad-free and contains some of the features from the Plus plan. Check out our inoreader.com/upgrade page.

Having said all that, we want to thank you for being with us during all this time. We know that our users are the main asset of Inoreader and we are thankful for your support and feedback. We believe that there is a new and exciting direction ahead of our platform and we’ll be happy to share the journey with all of you! Please, tell us what you think in the comments below.