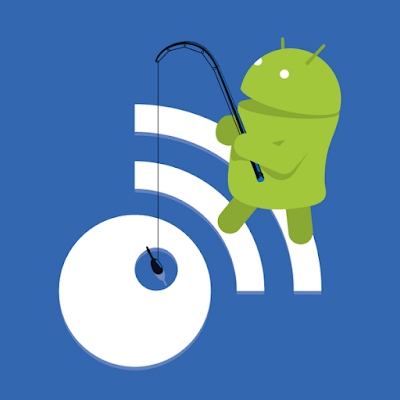 We have just released version 3.8 of our Android app. The reason to make a separate blog post about it is that this time we have worked extra hard to fix all known performance issues, crashes, freezes and all other unpleasant glitches that may have ruined your experience in the past. We have also added some new features, but we really want to stress that this is mostly a huge stabilization release. So without further ado, here’s the extensive change log, which we couldn’t even fit in Google Play:

If you ever left a bad review on our app because of the issues above, we’ll be more than happy if you reconsider changing it. Thanks!
—
The Innologica team